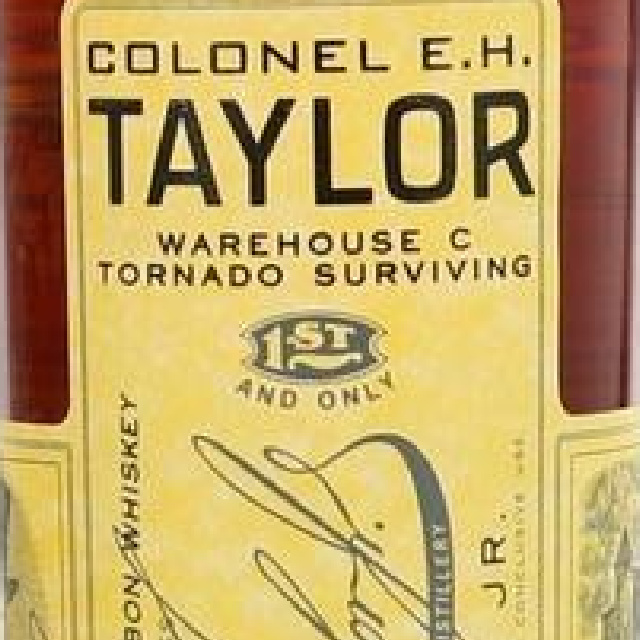 Available in These Regions


On April 2, 2006, a storm with tornado strength winds ripped through Kentucky, tearing apart two of Buffalo Trace’s warehouses. One was empty, the other Warehouse C was full of 24,000 barrels of then-young, far-from-release E.H. Taylor Bourbon. The Warehouse sustained significant damage to its roof and north brick wall, exposing a group of aging bourbon barrels to the Central Kentucky climate during the summer while the roof and walls were repaired. This lead to increased wood interaction in the barrels and a rich concentration of flavor in the spirit. In 2011, the whiskey from the top two rows of Warehouse C were bottled as a special release with an unusual name: Warehouse C Tornado Surviving Bourbon. The whiskey inside is a rye-heavy mash. The barrels were aged between 9 years, 8 months and 11 years, 11 months. The Bourbon was bottled in bond at 100 proof.